One last roundup of some of the great new music this season.  Time is short, and I can't give these artists their deserved level of coverage, so I'm trusting all of you faithful readers to give them a listen and track them down via the google if you like what you hear.  Please support your local and independent musicians!

Emily Aldridge, singer-songwriter from Portland, Oregon has released a new single this season. It's an acoustic Christmas tune, heavily influenced by Emily's celtic roots.
Best known as the front woman of prog metal masters Sacrifice to Survive, Emily Aldridge has been brightening stages since 2009 with her high-powered vocals and emotional melodies.

Singer-songwriter and multi-instrumentalist, Emily infuses her dark pieces with big doses of reality as she sings about life’s many struggles and triumphs. Her music is quite the opposite from her bubbly and playful demeanor, yet it serves as a space of sanctuary and healing, in the magic of both writing and listening. 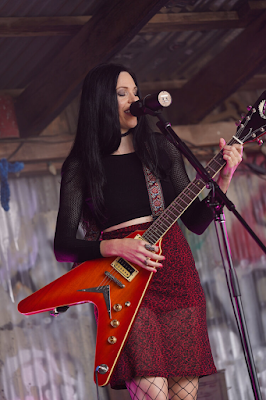 Mark is a local (to me) Kansas City musician.  Mark released this just today (Dec 21) and says "A Christmas song that cuts between the tropes of religiosity and consumerism, to the meaning of the heart. Mercy comes to the poor and raises them up."

Charlie Castell - "We'll Have a Christmas"

English-born indie pop-rock singer/songwriter, now based in Los Angeles, writes his songs with a deep meaning being it. He fuses the guitar driven styles of artists like Radiohead and Oasis, the acoustics and orchestrations of Damien Rice and Ed Sheeran, with the classical songwriting of Paul McCartney, Billy Joel, and Burt Bacharach.
Charlie Castell website
Charlie Castell · We'll Have A Christmas

Jennifer Saran - "Christmas in a Bubble"

"My Favorite Holiday" - a new album from Patricia Vonn.  The album is Patricia’s ode to the most special time of the year featuring 10 original songs (and 1 cover) with the help of an all-star cast including Rubén Blades, David Grissom, Alex Ruiz, Rosie Flores, Stephen Ferrone on drums (Tom Petty), Carmine Rojas on bass (David Bowie), and more! The album, is out now is produced by Rick Del Castillo.
Patricia Vonne website

Katy Weirich’s “Joy To The World (Hallelujah)” is a cinematic rendition of the holiday classic extending listeners a warm invitation for a passionate worship. 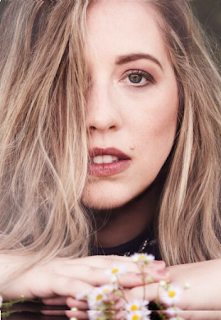 Snowburst is the soul-pop artist’s decadent interpretation of four iconic holiday classics; Drake stays true to their traditional roots while invigorating them with a modern flare. 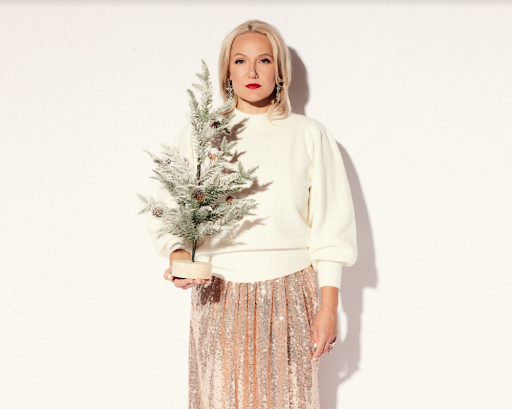 The Joys Of Christmas captures the warmth of the holiday season in 5 uplifting tracks ranging from Christmas-pop, to decadently smooth jazz. 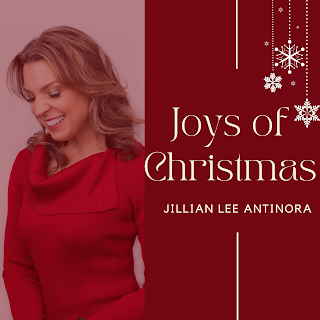